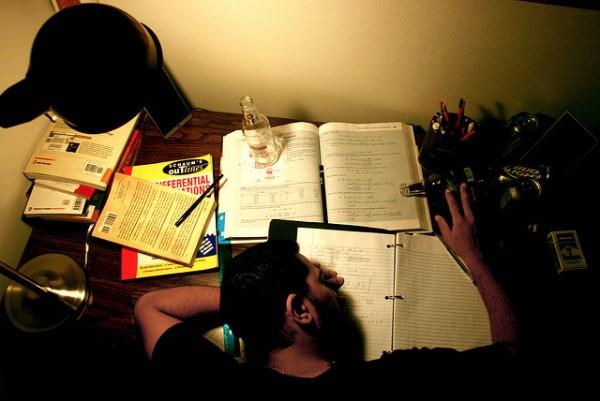 This HealthDay Article by Randy Dotinga focuses on a Spanish study that linked binge drinking to decreased ability to recall lists of words among college students.  Dr. Aaron White is quoted as suggesting that this result has implications for college students who normally work hard, but binge drink on the weekends.  The article sheds light on the debate about the potential dangers of occasional binge drinking among young people.  Despite previous scientific belief that young people are more resistant to the memory-inhibiting effects of heavy alcohol use, it appears that there is evidence to suggest otherwise.  Alcohol impacts those parts of the brain that are still under development among college students, thereby making this population particularly vulnerable to the drug’s damaging effects.

Binge Drinking Can Still Be Harmful

Many students are able to justify their drinking by saying, “I only do it on the weekends,” or “It hasn’t affected my schoolwork yet, so why should I be concerned?” What many students don’t realize, however, is that even isolated heavy drinking can affect their performance in the classroom. In addition, binge drinking can lead to risky behavior that can lead to shameful and regretful feelings.  Binge drinking’s memory impairment, coupled with these feelings of shame, can leave students wondering why they aren’t performing to their full ability. We help students regain their confidence in the classroom, all while finding the recovery that is required for them to be able to perform.