Why Do Teens Make Riskier Choices When Their Friends Are Around? 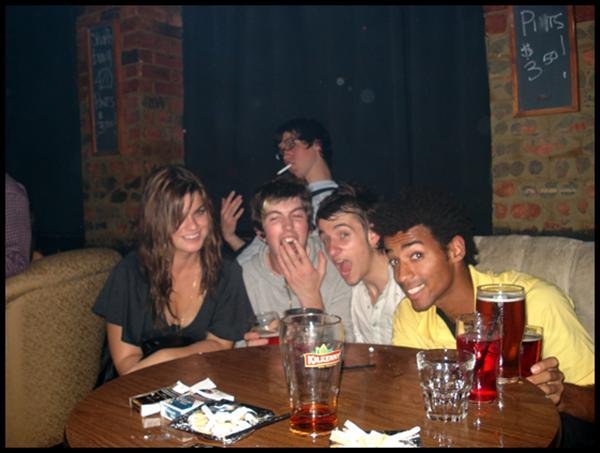 It is no surprise that teens tend to make riskier decisions than adults and that their decisions are even riskier when friends are around. But the traditional explanation, peer pressure, has been called into question by recent research.

Psychologist Laurence Steinberg, from Temple University, and his colleagues examined brain activity in teens, college students and young adults while they played a driving game with or without their friends in the room. Importantly, the friends did not actually interact with the subjects. They were just there somewhere in the room.

College students and young adults performed the same — that is, they took the same number of chances — while driving when they were alone and when friends were in the room.

Because the friends were just in the room but not actually interacting with the teens, the increase in risk taking cannot be explained by peer pressure. Instead, it seems that teens might just like to show off for their friends and get pleasure doing it, which often results in taking more risks.

These findings help explain why teens are more likely to get into car crashes if they have friends in the car with them. The findings also help explain how kids who seem to make really good decisions in the presence of parents can make such bad choices when out and about with peers. The presence of their peers combined with risk taking activates the rewards system and makes risky decisions pleasurable!